When facing budget cuts, will Whitlock keep not only the jazz club but also Jack too? Here’s a recap! 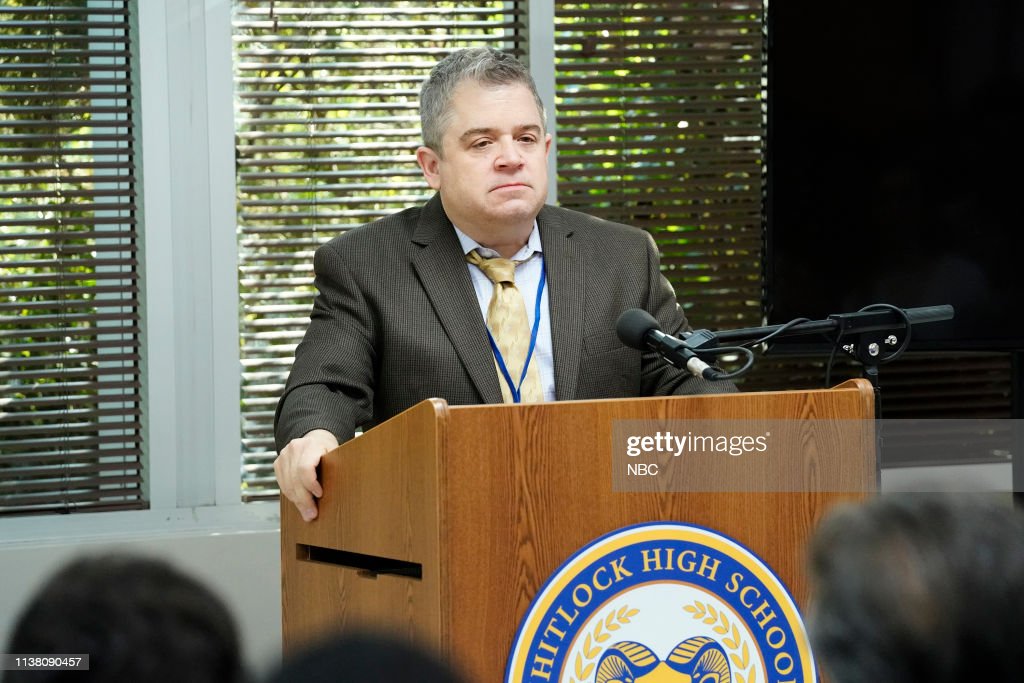 When Ralph is facing budget cuts to help make the superintendent’s needs for another project. It gets not only Jack worried; but also the students. Jack sees that Ralph and Helen try to use being nice by sending the superintendent a goodie basket, but that failed straight to the garbage. Also to keep Jack, Ralph decides to make Jack Helen’s assistant, but that went south for Jack really quickly. While Jack tries to come up with a plan, his students try their way to help not only save his job but also save the jazz club too.

As Jack, Stef, Mary, and Michelle go on a stakeout to spy on the superintendent to get dirt and while playing pizza slap; they finally got her on a photo kissing someone else. Trying to get Ralph to use it, he doesn’t and destroys it. As Jack watches Ralph make a fool of the school, he goes back and gets the shredded photo pieces and put them back together; to show the superintendent what will happen if she doesn’t stop the cuts at the school and she backs away. But Jack makes everyone from Ralph, the teachers, and his students think that they really helped save the school from budget cuts.

“Sweet Low Road” was a fine episode that got better at the end. While the story was okay; the episode really shined in the performances. From the cast from Paula Pell’s scenes with Glenn Howerton; the students figuring out what to do to save Jazz and made a somewhat of a PSA jazz music video. And even the scenes with Jack and the teachers playing pizza slap were too good to pass on. And the episode ended quite good and heartwarming; for a character like Jack, that likes to take the glory most of the time, doesn’t stick it in the other character’s faces that he was the one that saved the school. Overall, I give this episode an 8/10.

What did you think of the episode? Leave a comment and tell us what you think!