Politics is such a dirty game, but will Voight be involved? Here’s a recap! 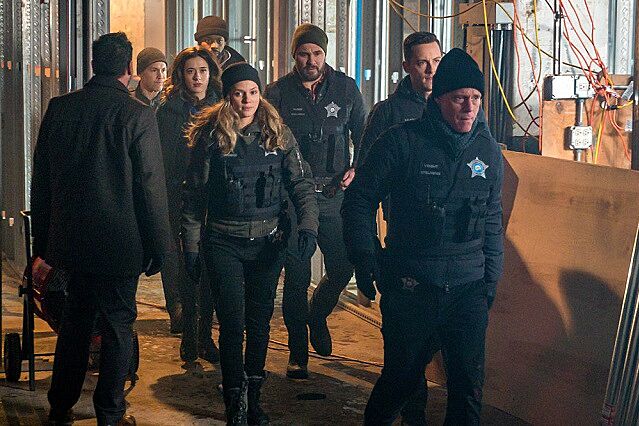 “The Forgotten is another powerful episode that circles around Hank Voight and his relationship with a longtime C.I. that’s been working since the days with Al. After doing one last job for Voight, Lexi, the CI, gets kidnapped. Voight and the team try to find her; but learn that the suspect that took Lexi is connected to a string of kidnapped stripers/dancers to torture and kill.

To makes things a lot worst; Kelton was involved in the previous investigations of these murders; plus kept it quiet because of getting a promotion for keeping crime down. After searching and finding their suspect, just as Voight was so close; the suspect gets killed by another detective that had no business being there.

After using the dead suspect’s GPS on his car, they find a location where Lexi, but it was too late as she was dead. The death of Lexi, who was so close leaving the city to be with her ailing mother; hurt Voight and even give Ray Price inside information about Kelton to use in his campaign for mayor. OF course, Voight doesn’t like to get into politics but after what just happened, all gloves are off.

This was another fine episode that had so much character development between Lexi and Voight, From learning how she helped saved his life to listening; to them talking about the good old days with Al. The episode really builds up and just when you thought she might still be alive. Ouch! It hurts. Overall, I give this episode a 9/10.

What did you think of the episode? Leave a comment!

You can catch Chicago PD Wednesdays at 10/9c on NBC.