The season finale of Superstore left us laughing, but it left us with a shocking ending that will not only leave you in shock but grabbing the tissues. Here’s a recap! 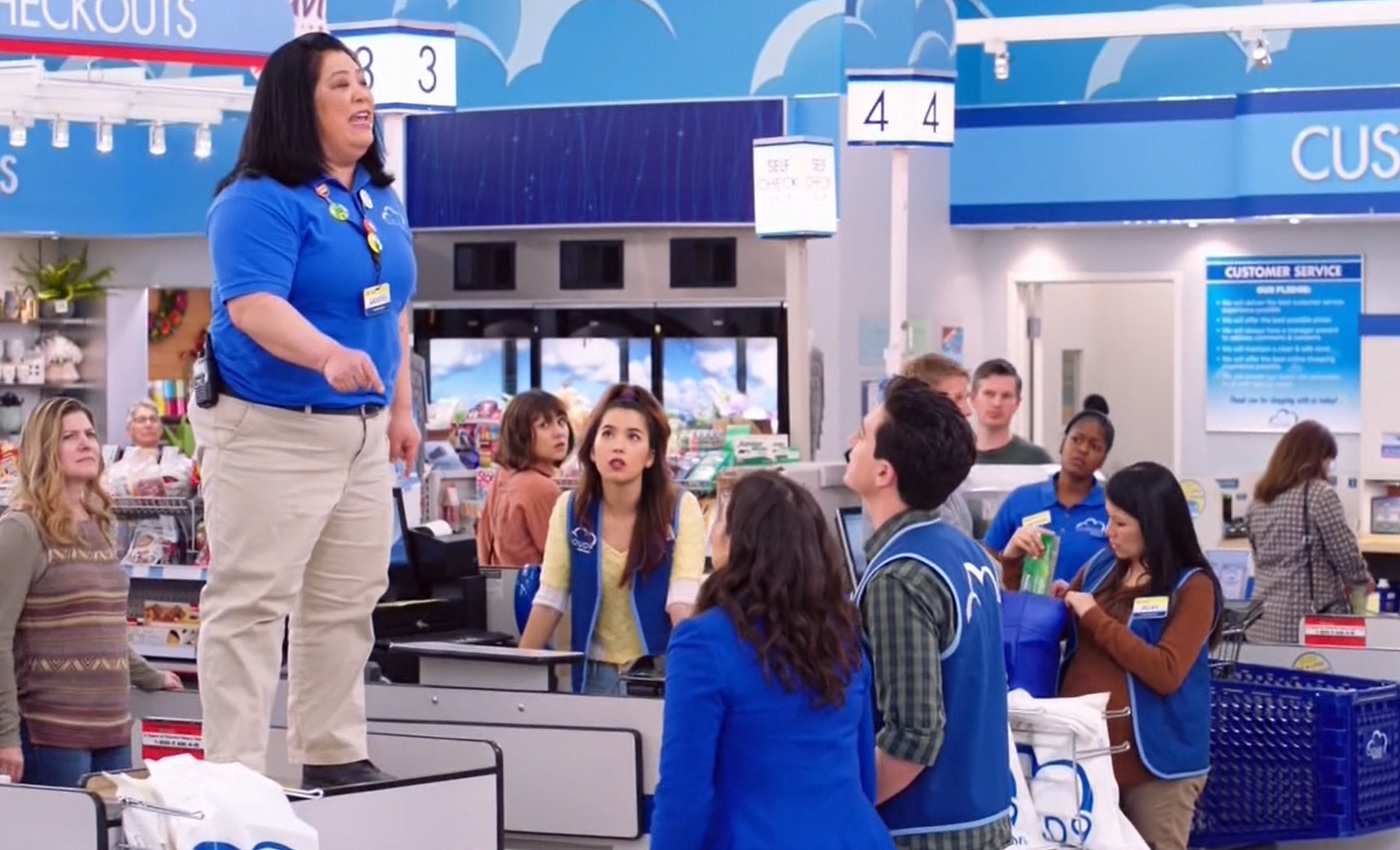 In “Sandra’s fight,” Amy tries to deal with Sandra, as she fights and takes a stand for unionizing the workers. At Corporate, Jeff and the other heads aren’t too happy with what’s going on but Jeff tells Amy that if she doesn’t stop Sandra that the executives will shut down and that the unionizing the employees will make it an automatic decision.

As Amy and Dina rush to Corporate, she leaves Jonah in charge to stop Sandra, but as she gets everyone in a union meeting it seems that everyone is on board, even Jonah. That wasn’t pretty when Amy came back. As for Amy, she gets not only Corporate to decide which Cloud 9 store to shut down, but the manager at that store as well.

In “Employee Appreciation Day,” started off as Amy tries to win her employees back by treating them with free stuff so they don’t join a union. Things don’t go so well and it even gets worst as Corporate sends in U.S. ICE to track any undocumented immigrants, which gets everyone in a crazy to try and get Mateo out. But as Amy and Cheyenne try to take Mateo out; he surrenders and was taken away in one of the most emotional and tearjerking moments of the season.

This hour-long season finale was as good as the previous season finale. But the second episode of the season finale (Employee Appreciation Day) that really won it; as it was the most powerful, emotional and tearjerking episode that I’ve seen this season on Superstore. I literally had to hug my grandmother after the episode; it was good and the performances were also brilliant and even the writing. This episode should get nominated for an Emmy at least. Overall, I give the season finale a 9.5/10 and the season 4 overall a 9/10.

What did you think of the season finale? How did you take on that last few seconds of the finale? Leave a comment and tell us what you thought.

You can catch Superstore this fall on NBC.